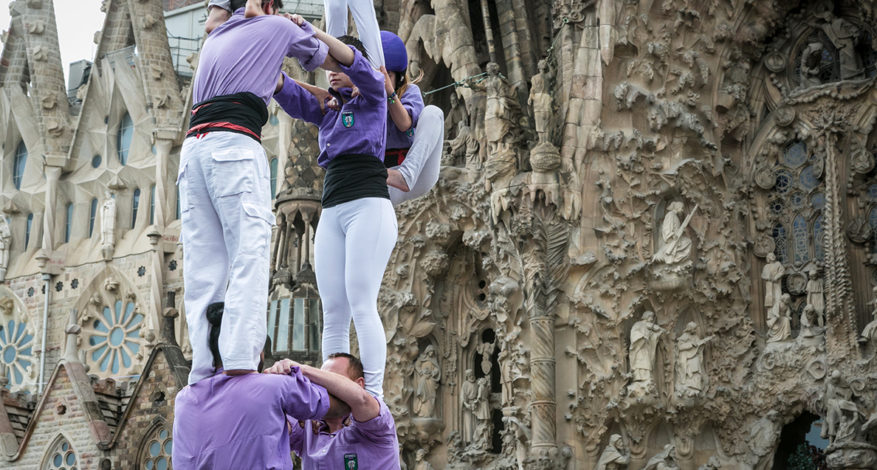 How to obtain Spanish nationality through residence

Nationality is an attribute of personhood.  It is conceived as the connection joining a person with a country.   This connection brings with it the full range of rights and obligations in the legal-political organization of the State. That is, individuals enjoy certain rights that they can demand from the state organization which they belong to and the state, as a counter party, can impose upon citizens the compliance of a series of obligations and duties.

Acquiring nationality is usually governed in different legal systems according to the principle of ius sanguinis (when an individual acquires the nationality of his or her parents) and the principle of ius soli (when an individual acquires the nationality of the country in which he or she was born).  Thus, some countries award nationality to all the individuals who are born in the territory of the state, such as in the United States, while other countries such as Spain, as a general rule, recognize individuals born to Spanish parents as citizens.

But, over time a person can also acquire the nationality of the State in which they have legally established their residence.

The Spanish Civil Code regulates nationality in Title I of Book 1. In article 22, we can find that one of the forms to obtain nationality is through residence, which, as a general rule, requires the person to reside legally in Spain for ten years (that is, that the person is the bearer of a residency permit which allows them to work), continuously and immediately prior to the request.

However, there are cases in which the period of residency is shorter, depending on the country of origin or the circumstances of the foreign citizen requesting nationality.   These cases are:

But what does legal and continuous residence mean?

The Supreme Court interprets the requirement of legal and continuous residence in the sense that the effectiveness and continuity of the residence derives from the true establishment of a home in Spain and the connection to the territory in terms of livelihood, the development of personal, familial, social, administrative and other relationships which constitute the life of the interested party. This does not discount the possibility that the individual may have to be abroad as an exception for reasons of work, studies or the illness of a direct family member. Absences from Spanish territory (prior to the application or during the procedure) can affect the concession of nationality through residence.   The scope of these absences shall be evaluated, paying attention to the required time of residence in each case.  Thus, in the case of a citizen from an Ibero-American country, whose required residence is of two years, an absence of six months would be decisive in understanding that the requirement of continuous residency has not been met.

Concerning requirements, the law requires good civic conduct, not having a criminal record in Spain or in the country of origin or last residence and demonstrating a sufficient level of integration in Spanish society.

The first test shall accredit a basic knowledge of Spanish language, level A2 or higher, from the European Common Reference Framework for languages of the Council of Europe. this is done by passing an exam to obtain a diploma of Spanish as a foreign language of level A2 (DELE) or above. The applicants who are citizens of countries or territories where Spanish is the official language will be exempt from this test.

In the second test, the knowledge of the Spanish constitution and social and cultural reality of Spain is assessed.  This is the test known as the proof of Constitutional and Social-Cultural Knowledge of Spain.  (CCSE).  When paying the corresponding tax, a manual will be provided to the applicant which contains all the information necessary to prepare for the exam.

These tests will be designed and administered by the Instituto Cervantes. Minors under eighteen years old and individuals with legally modified capacity shall be exempt from passing the cited tests.

The following documents must be provided:

Furthermore, the applicant must agree to the automatic confirmation of the following data:

Law 19/2015 of 13 July on administrative reform measures in the field of the Administration of Justice and the Civil Registry establishes the procedure to obtain Spanish nationality through residence in the act’s final seventh Provision. This procedure must be processed electronically.

The application is presented electronically, providing all the required documentation, scanned together with the signed application and the receipt of the tax payment, which is managed on the website and which has a cost of 102 Euros.  The tax must be paid prior to the application.

To present the application electronically, it must have a certificate and digital signature.  We can be your representative to request your Spanish nationality through residence.  We remain diligent throughout the entire process concerning any notifications or notices and we will work closely with you until the end of the procedure.