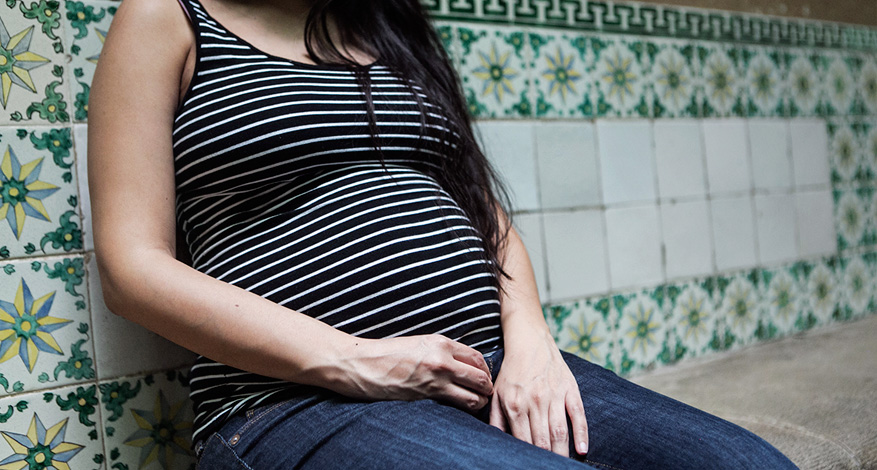 Acquiring nationality is usually governed in different legal systems according to the principle of ius sanguinis (when an individual acquires the nationality of his or her parents) and the principle of ius soli (when an individual acquires the nationality of the country in which he or she was born). Thus, some countries award nationality to all the individuals who are born in the territory of the state, such as in the United States while other countries such as Spain, as a general rule, recognize individuals born to Spanish parents as citizens.

Everyone is entitled to a nationality. This is set forth in article 15 of the Universal Declaration of Human Rights, ratified by Spain in 1977. This is the Agreement with the highest level of protection for human rights and fundamental freedoms. Nationality is an attribute for human beings. However, states are sovereign to regulate the ways in which citizenship is acquired or lost. For this reason, it is possible for a boy or girl to be born without nationality, if he or she is born in a country that does not award nationality by simple birth, and the parents are from a country which does not award nationality automatically by blood (ius sanguinis).

Article 1.1 of the Convention relating to the Statute of Stateless Persons of 1954 (“Convention of 1954”) established the international definition of stateless persons as anyone: “who is not considered as a national by any State under operation of its law”.

Now, the Convention on the Rights of the Child (CRC), ratified by Spain in 1990, establishes that a child must not be left in a stateless status for a long period. That is, every child must acquire nationality at birth or as soon as possible after birth. In this sense, the Convention to Reduce the Cases of Statelessness of 1961 (“Convention of 1961”) in article 1, grants to children who would otherwise be stateless the right to acquire the nationality of their country of birth.

In Spain, as we know, nationality is not acquired by the mere fact of being born in Spanish territory. However, article 17 of the Civil Code contains regulations to prevent statelessness, by awarding Spanish nationality to people born in Spain of foreign parents, if both lack nationality or if the law of neither parent attributes a nationality to the child, as well as the individuals born in Spain whose parentage is unknown. This Provision has a similar scope to article 1 of the Convention of 1961.

Therefore, to determine if a child born in Spain, of foreign parents, is stateless it is required to determine if the child has automatically acquired the nationality of their parents’ country (the principle of ius sanguinis). All Spanish and foreign children born in Spain must be enrolled in the Civil Registry corresponding to their place of residence, which is, in most cases, the municipality in which the parents are registered. The parents of stateless children can request the application for nationality for their child as a rebuttable presumption, so that the child will end up being granted Spanish citizenship.

The children born in Spain, whose parents are from any of the following countries, have the right to Spanish nationality:

In the case of Morocco, the children of a Moroccan mother and a father of any of the previously indicated nationalities may acquire Spanish nationality. For other countries such as Palestine, the situation must be examined case by case. We here in Murlà & Contreras Advocats will help you prepare the necessary documentation to request Spanish citizenship as a rebuttable presumption for your son or daughter at the Civil Registry. Contact us to receive a personalized quote.